Rock Weekly: Should the brain be treated as a medical device? 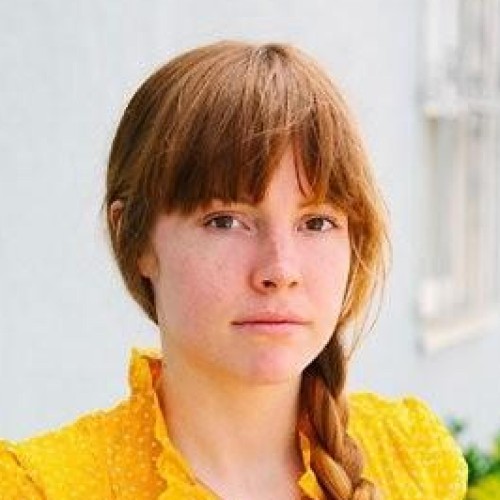 Let’s talk about robots. They’re hyper-accurate, cost-saving, depression-diagnosing—even cute. Regardless of the debate about robots vs. humans, one open question in healthcare remains: if algorithms and robots are more accurate than a human doctor, should the human brain be regulated as a medical device? Either way, we’re jazzed this man is getting his limbs back after four decades thanks to bionics.

We’re also jazzed that portfolio company Stride Health just raised $13M to be the go-to health insurance and HR platform for an entire one-third of the workforce: freelancers. Congrats, team!

Wearables Are Sexy, But The Smart Money In Health Startups Is Elsewhere
Quartz

How Afraid Of Watson Should We Be?
New York Magazine

Up To 1.1M Customers Could Be Affected In CareFirst Data Breach
The New York Times

Rock Health In The News

Get the full roundup of digital health funding deals since 2011. Subscribe to our funding database.

Get our weekly curated take on everything happening in digital health. Sign up for the Rock Weekly.